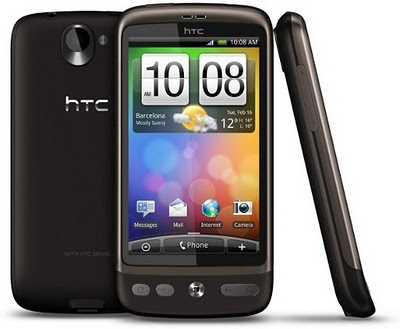 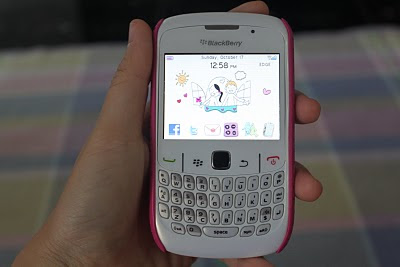 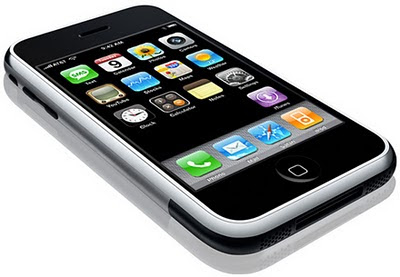 Our parent's pick yet they don't own one (yet)
Make your pick...

I've been trying to persuade my brother to get an iphone or a blackberry but he insisted on getting himself the highly reviewed htc desire android. I went to one of the htc centre last week and fiddled with the phone my brother was hoo-haing about and guess what? I liked it too! Well, right now I could only stick with my BB and give out the iphone 3gs we bought and never used to one of my family member. My dad would love to have it but hey, my mom would probably get jealous of him. I wish I'm another iphone richer!! Speaking of phone gadgets, I am typing this post one amazing gadget which I would probably blog about sometimes later! Thanks to all the efforts I put on my paid blogs that I could save enough to get this! This time, Mitch (my brother) would be very jealous of me...muhahahhaha!!
Posted by Hobbit Wife at 11:42 AM

Email ThisBlogThis!Share to TwitterShare to FacebookShare to Pinterest
Labels: Gadgets