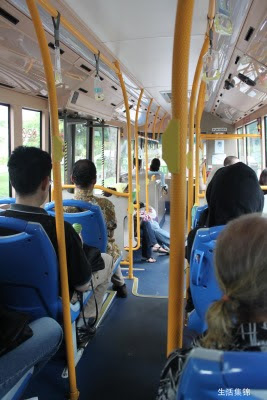 The night before the great Tsunami 2004 hit Southeast Asia, two of our Filipino friends, Jovita, Hobbit and I were having a good walk along the most happening street in Penang that night--Gurney Drive. The next morning, we headed for Kuala Lumpur by bus without any inkling a deadly, gigantic wave had hit parts of Southeast Asia until my dad who was at home in Sabah called my cell. When he called, we were already resting comfortably at Lai Sum's house. I told him that we arrived safely in KL. Even so, he scolded me for being oblivious of my surroundings. In distress, I got hold of the rest and we quickly turned on the telly. The Tsunami news was on every channel, death toll kept rising and damages were uncountable. My heart beat fast, I was scared (always a penakut), scared that it might happen again and we can't go back! Arggh, I panicked but kept my cool for the rest took it rather calmly... 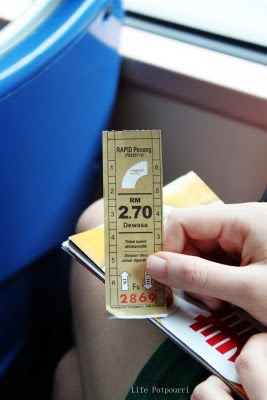 That was six years ago. Six years after, I can't believe that I don't even remember landing at the same airport I did during my last visit. My memory is starting to fail me. Anyway, the flight was super pleasant. I sat next to a super friendly business man and we got to talk from take off to touch down which made the flight even better. Instead of hopping on rip-off taxis, we took the bus from the airport to the stop at Perangin Mall that cost RM2.70 each and from there spent another RM1.40 each on bus 101 that took us along Jalan Burma to PAH. First impression of the bus services--efficient and very user-friendly. 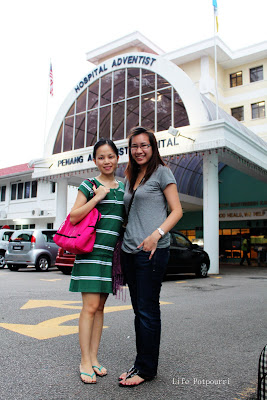 We met with Tinah and her mom, settled our luggage and walked to the nearby warung. I ordered fried noodles Singapore style and a cup of milo panas. While waiting for the food, Hobbit and I rushed to Midlands to take passport size pictures so to be prepared. The process took less than 10 minutes. 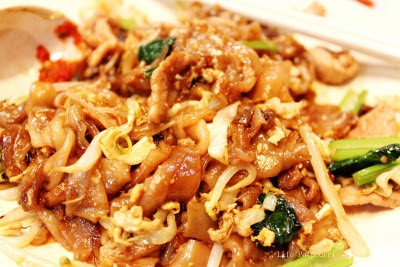 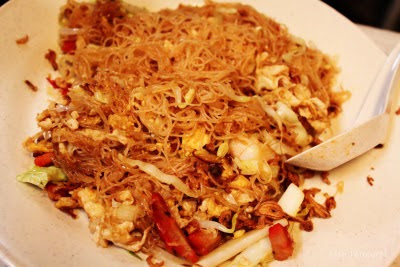 After our dinner, Deanna introduced us to her friend Eva and Jay, who throughout our stay had been very friendly and helpful. Thought of makan again but nah, we were too tired to go anywhere but rest. All in all, it was a tiring yet a much sought for day.

Pulau Pinang Trip #2 up next but before that, do check out this Baby jogger city select because this is not just any stroller, it is unique.
Posted by Hobbit Wife at 9:29 PM

Aims I am so glad you are okay!! Weirdness is that I was watching a show last night on Penang and the food looked AWESOME !!

I wonder if you were in the filming LOL and I just didn't know it???

anyway, glad that you are okay.

How are you? I still read your blogs but lately am not a fan on pressing the comment button. Thanks for stopping by and saying HI! :)