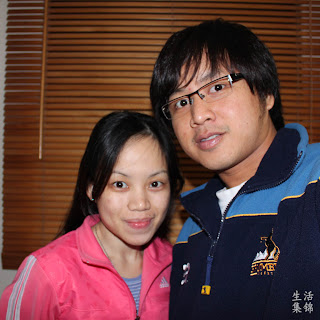 The picture above shows my cousin JrMr and I at 5am in the morning in his room. We were about to go to the airport. Look at my puffy eyes, I think I only slept for 3 hours or less while Munior, was watching soccer so he didn't get to sleep?? I think that's what he told me haha! All I knew before the drowsiness was that the weather was cold and I crashed on Jr's single bed without even asking "may I" and hugged myself tight to bed. Next thing, JrMr was calling me to get up! We then drove to the airport to meet my parents and brother. 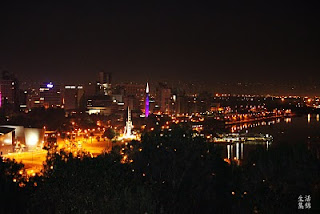 After picking me up from the airport on my arrival night, JrMr took me to Burswood Entertainment Complex. The amateur us lose and gained under affordable insurance enough said. I like the winning figure of $80+ Australian dollars. After the win, JrMr took me to King's Park in the middle of the night, oh midnight actually. Didn't get to see much since the fire and lights were turned off except the street lights. Yet, I got to see the color of Perth at night. It's painted in hues of orange, red, blue, purple, grey and green. In one word ~ magnificent! He also drove me through the city and his university which was nice. At least I got to see the ghost city of Perth at midnight before we drove home. Hey you...thanx for the ride!! :)
More to come...
Posted by Hobbit Wife at 2:37 PM