My Canon powershot camera has been giving me headaches since a black dot dwells and settles on the inner lens. It happened during the last event of my friend's wedding. I was taking pictures of the sisters who were seated across me and as most girls normally do, we like to preview pictures taken right after the camera person snaps. The sisters did and one of them noticed that her face had something sort of like a smeared make up on it. Conscious, she quickly asked me to look at her face and wiped off the "smeared make-up" off her face. Without wasting time, I quickly took out a tissue and was ready to wipe when I looked up...and there was no smear anywhere on her face. Her face was perfectly fine. 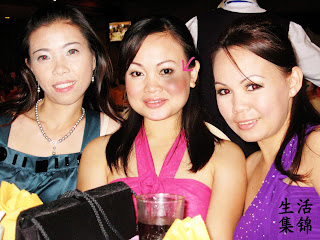 Weird, I quickly looked at the picture and true enough, it was this huge smear that landed perfectly on her face when the picture was snapped. Alarmed and feeling hot under the collar, I tried random snapping. 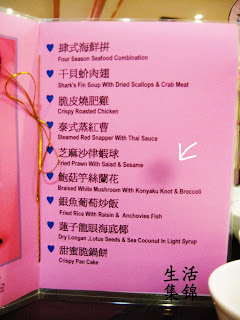 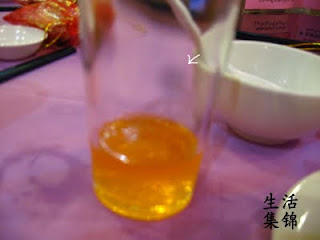 First, on the food menu, and second on a glass. True enough it was a rascal black spot or maybe some fungus found its way into my lens! My whole mood of taking picture totally sank that night and it totally spoiled my mood to enjoy the food that was being served! How silly but yeah...you know...how attached I am to my lousy cam... 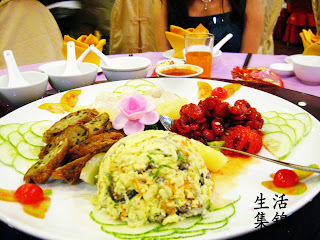 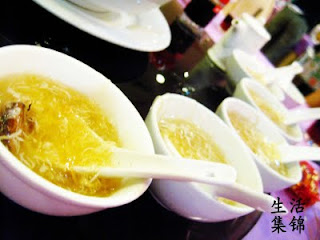 The day after I came back to Bangkok I had this colon cleanse reviews that I had to do and without my camera I was incapable of doing anything! Then came another significant event which you will read in Unfriendly Black Spot Part 2.
Posted by Hobbit Wife at 9:42 PM